The BGO ran successfully for fifteen years with the final fund raising event/tournament held in September of 2016. Although successful for all fifteen years, far exceeding the life expectancy of most memorial golf tournaments, the Bisbano family decided to end the event on a high note. "Our family is humbled that through the caring and continued support from so many, we can be assured that for years to come many young men and women will continue to benefit financially and spiritually from the financial support derived from Ben's legacy. Keeping his memory alive through the fund has brought light into our lives when darkness loomed so heavily."

Thank you for donating to this most worthwhile fund in memory of Ben and in support of the IHS students of today and tomorrow. 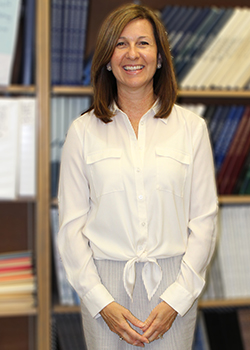